Bruce Parkman is the Chief Executive Officer of MainNerve, a provider of end-to-end Defense Grade™ cyber security services to the Small and Midsize Business markets to heighten their cyber security posture while ensuring compliance with government cyber security requirements and of Blue Light, the leading provider of analytic training, software development, service and support for IBM i2 Analyst Notebook in the U.S.

Mr. Parkman entered the Army in 1980 and spent 21 years in the service, including 18 years as a Green Beret serving in a variety of assignments in 7th and 10th Special Forces Groups and with the U.S. Army Special Warfare Center and School before retiring as a Sergeant Major in May of 2001.  During this time he traveled to numerous countries in Europe and Latin America serving in the El Salvadoran conflict as a Combat Advisor from 1990 to 1991 and leading the first Special Operations Command and Control Element (SOCCE) into Kosovo to support Operation JOINT GUARD in 1999.

After retirement and post 9-11, he deployed overseas as a technician in support of Operation ENDURING FREEDOM and used his experience as a defense contractor to start NEK Advanced Securities Group, Inc. with his business partner.  Since 2001, his leadership and guidance enabled the company to become the industry standard in the provision of services to government and commercial clients including technical and tactical training, cyber security services and aviation support.  Under Mr. Parkman, NEK expanded to a $150M Group of companies with a worldwide presence in the U.S., U.A.E, Europe and Australia.

In 2012, NEK divested its tactical training Portfolio and Mr. Parkman retained the Intelligence, Cyber and International training portfolios, renaming it The Macalan Group (TMG).  With the acquisition of MainNerve, a cyber security company, he now provides critical expertise, services and products to the Small and Mid-Size Business (SMB) Markets as well as the Department of Defense.  As one of the only end-to-end Cyber Security Providers focused on the SMB markets, MainNerve supports all facets of Cyber Security such as Regulatory Compliance, Managed Security Services, Penetration Testing, Cyber Security Training and eDiscovery giving companies a cost effective means of addressing Cyber Security requirements. Another TMG company, Blue Light, provides business and defense intelligence analysis, training and technical support to DoD and International customers as well as conducts R and D and software support solutions for IBM products including the entire IBM i2® portfolio of products. TMG recently added Victor 42, a specialized defense technology company to assist U.S. and International governments with technical, cyber and tactical expertise. 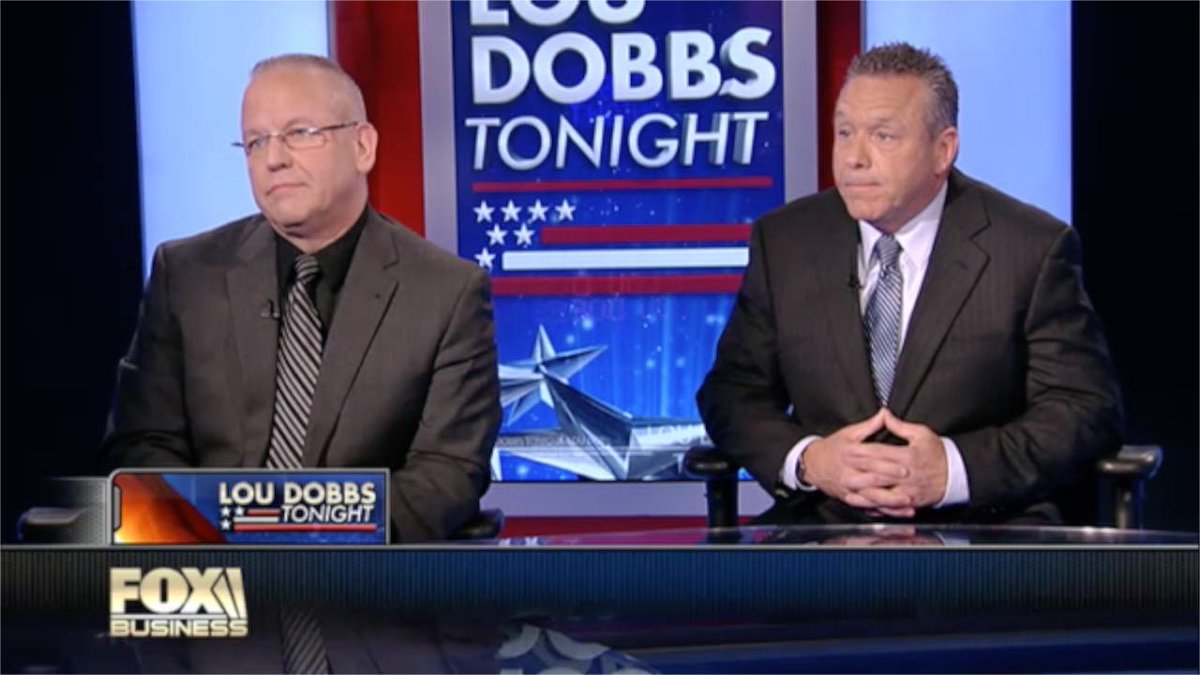 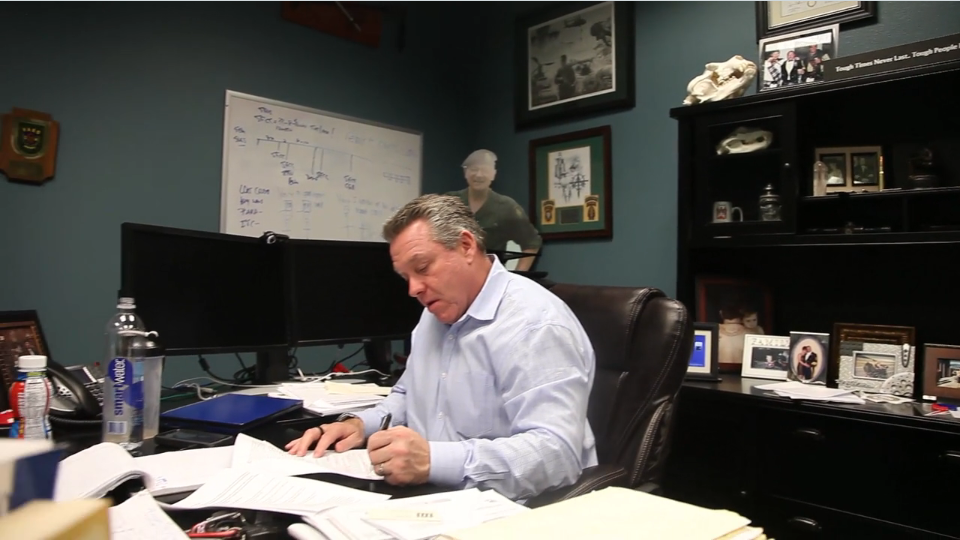 The Impact of Technical Forensics and Advanced Intelligence Analysis on C-IED and Attack the Network (ATN) Operations, February 2010

Development of a Tactical Cyber Operator Capability in Support of SOF, December 2013 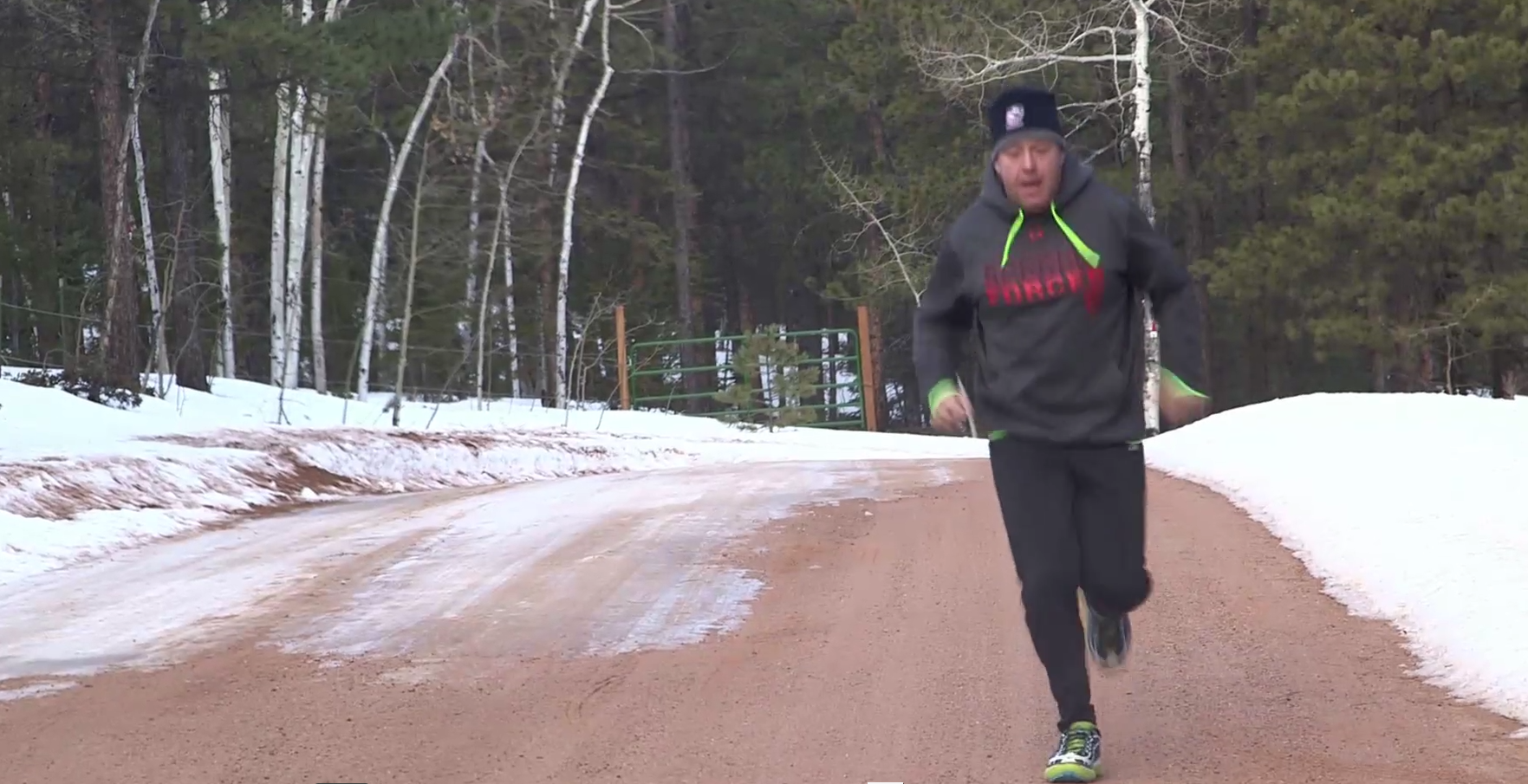 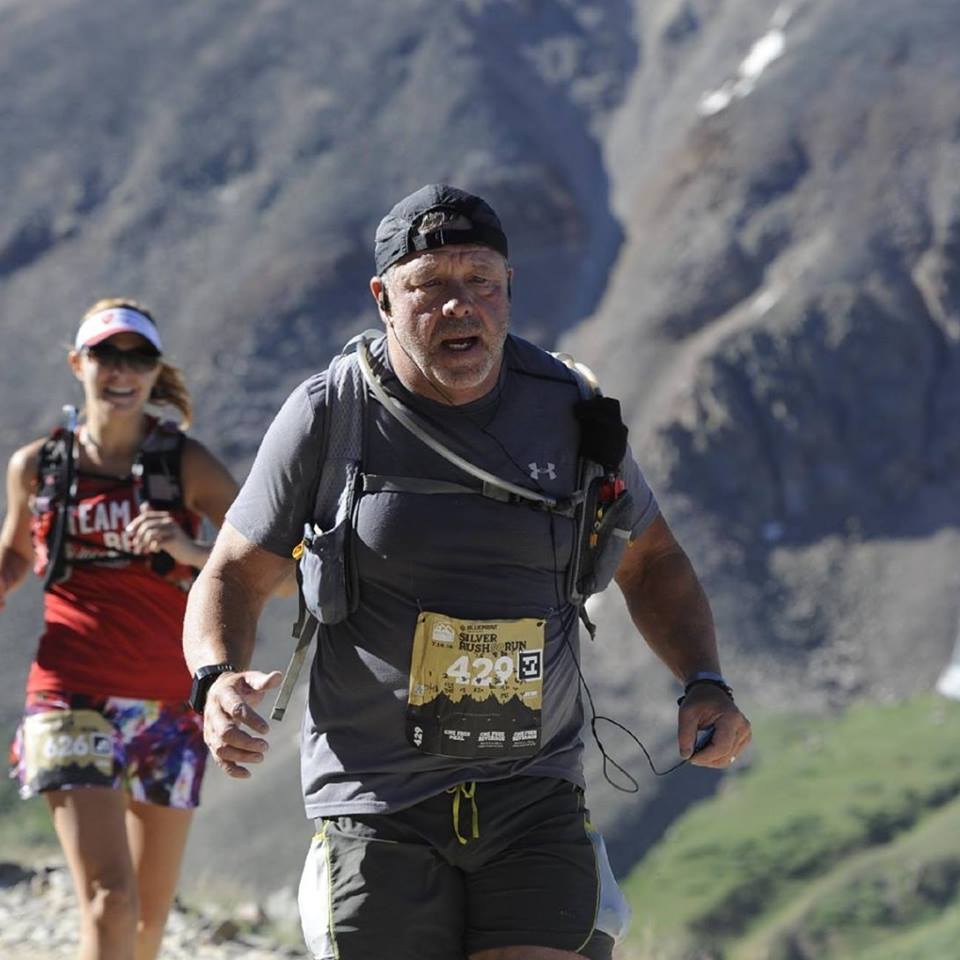 Parkman is an accomplished athlete. He can be found at the finish line of challenging adventure races.

Silver Rush Run 50: Take on 50 miles of extreme territory that starts at 10,200 feet and reaches 12,000 feet on four separate occasions at the Silver Rush 50 Run. It will leave your lungs burning, heart pounding and eyes completely amazed!